Monero (XMR) is a cryptonight algorithm based alternative crypto currency. The coin is based on Proof of Work and has a block reward that varies smoothly. The difficulty retargets every block with a sixty second block target. 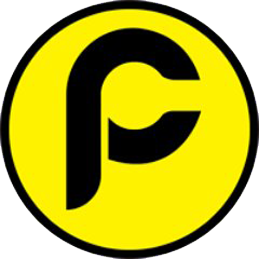 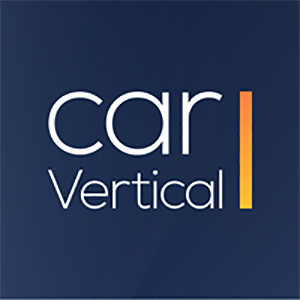